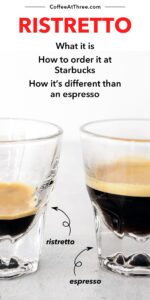 A ristretto is an espresso made with less water. Here’s an easy-to-understand guide on how to make it and how to order it at Starbucks.

What is a Ristretto?

Difference Between Ristretto and Espresso

Ristretto and espresso are made the same, using an espresso machine with water and coffee grounds. The difference is in how long hot water goes through the coffee grounds.

Shot time
To make espresso, it takes 20-30 seconds to create a shot. For ristretto, the time is a few seconds less.

At Starbucks, if you ask for a ristretto shot, the barista will pull your shot shorter, meaning less water will go through the espresso machine. The resulting shot is usually sweeter and more syrupy. There’s no additional cost to asking for a ristretto shot.

Just like espresso shots, you can customize your drinks with the number of ristretto shots.

How to Make Ristretto at Home

BARISTA’S TIP: You can tell a ristretto shot by the amount of liquid in your cup. It’s helpful to know how much volume a regular shot takes up so you can compare visually.

Is a ristretto stronger than regular espresso?

Nope. A ristretto tastes stronger because there’s less water diluting the flavor, but there’s the same, if not less, caffeine in a ristretto shot.

Can you get a ristretto shot from a Nespresso?

Yes, Nespresso makes a line of ristretto capsules that they describe as being full-bodied and rich and is made with less water than an espresso.

How many shots of ristretto are in a latte?

It depends on where you order a latte. Most coffee shops will make their lattes with double shots of ristretto if you ask your drink to be made with ristretto instead of espresso. Starbucks does 1 ristretto shot for a short and tall drink and 2 shots for their grande and venti sized drinks.

Want to save this ristretto guide for later? Pin this to your Pinterest board now! 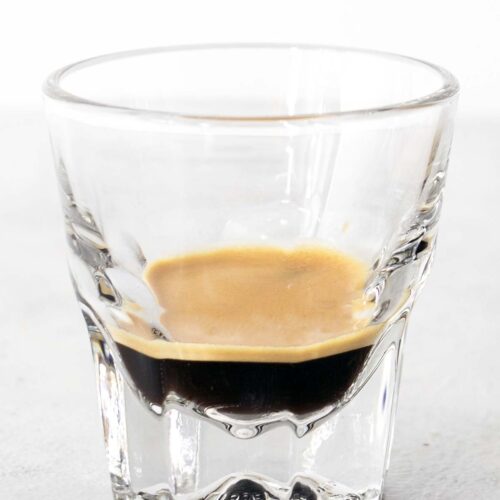 How to Make Ristretto

Sodium: 4mg | Calcium: 3mg
Did you make this recipe?Mention @coffeeatthree and use hashtag #coffeeatthree! 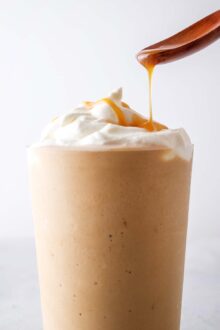 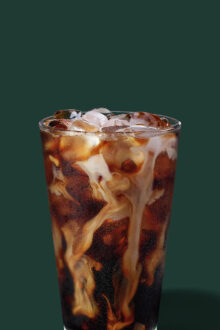 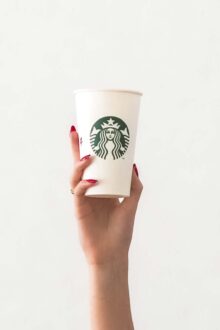 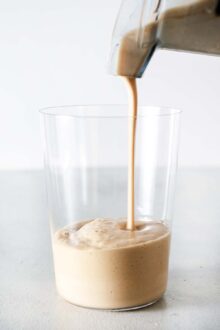 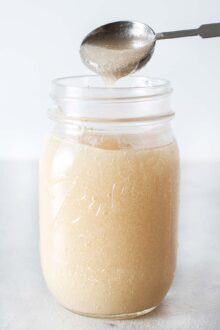 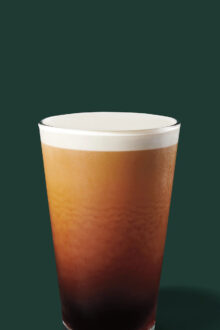